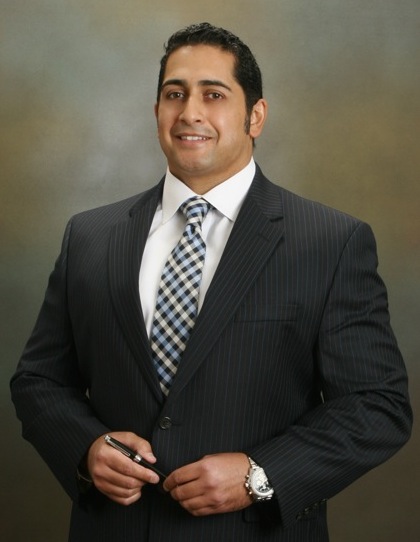 Posted at 02:14h in Virginia by Whitney May 0 Comments
0 Likes

Mohammed is the consummate salesman. In fact, he’s been selling most of his life. At age 15, Mohammed was credited with selling his uncle the idea of opening a bustling nightclub, which earned a national ranking for being one of the hottest nightclubs in the nation!

By making an industry leap from pharmaceutical sales to real estate, Mohammed found professional success selling his first million dollar property within the first seven months in the business. He continued to thrive and outpace the average agent by 6X, which earned him a Rookie of the Year Award.

Mohammed has been mentored and coached by several highly acclaimed real estate coaches and utilizes his knowledge by fulfilling his clients needs and goals throughout the entire home buying and selling process.

During his free time, Mohammed enjoys being a father, working out, traveling, exploring new restaurants, and spending time with family and friends.