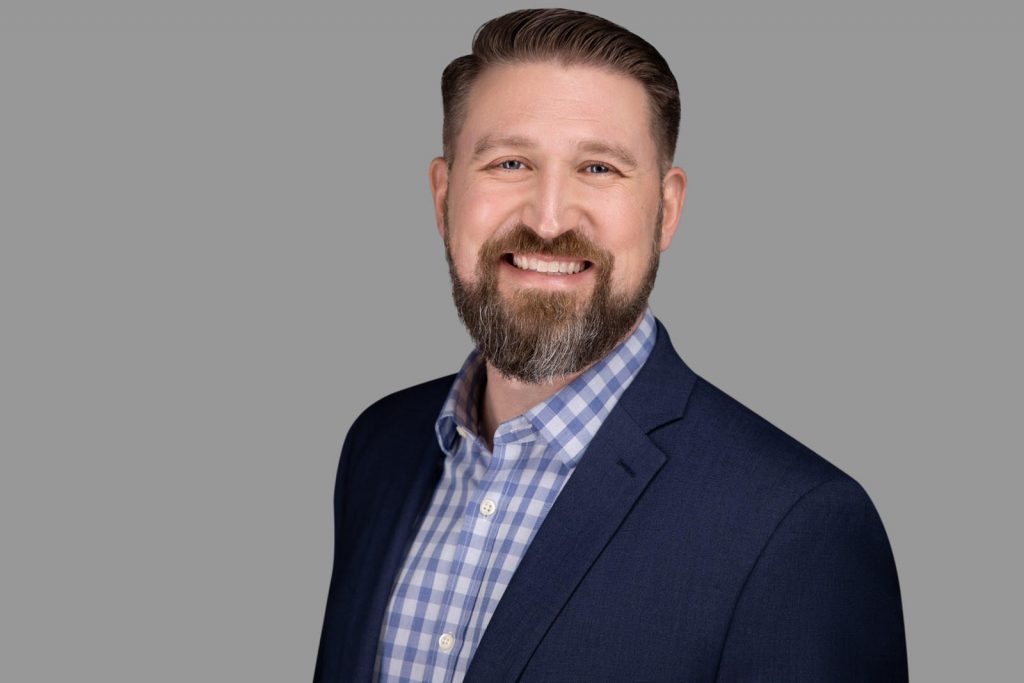 Originally from Michigan, John received music degrees from Michigan State University and Cleveland State University. With a great passion for music, John has spent the last 11 years performing music with the Navy. Permanently stationed in the DC metro area, John has become very familiar with the region, and the needs of military members relocating here. When not working in real estate, John can be found performing with various musical organizations around town. In his free time, he enjoys spending time with his wife, Christy, and two daughters, Reese and Lily. His hobbies include weightlifting, and attempts at being a handyman.