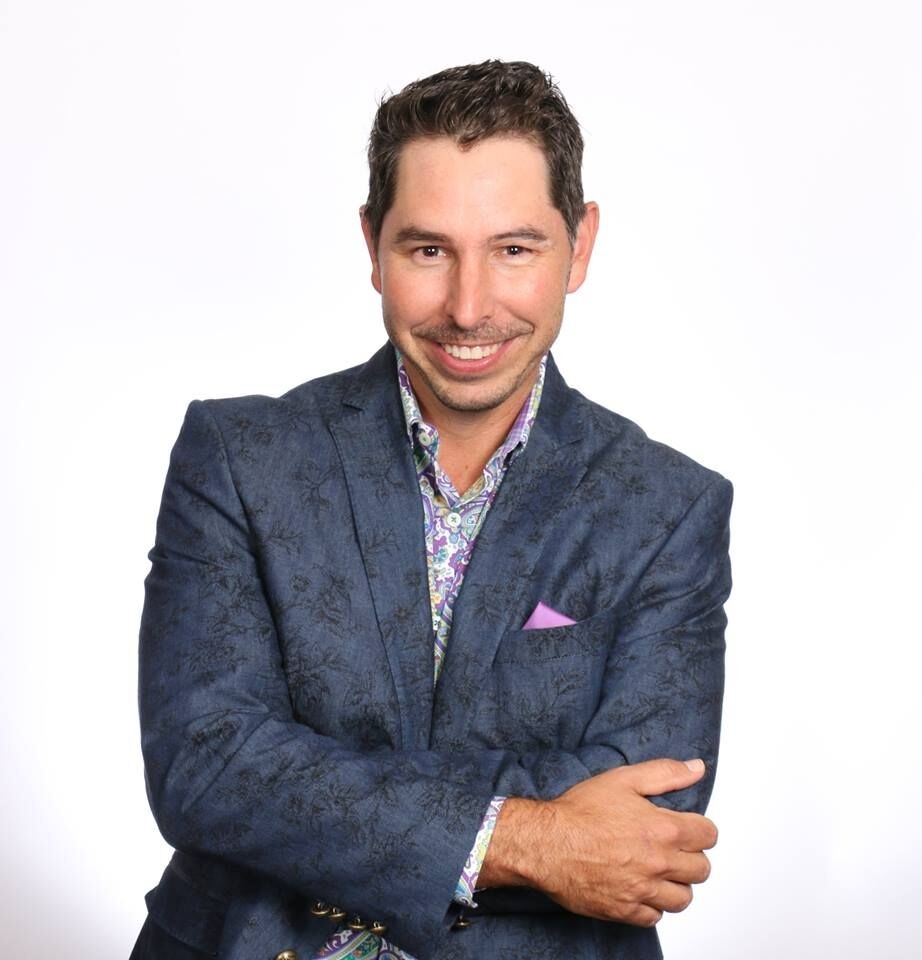 Posted at 19:52h in Virginia by Whitney May 0 Comments
0 Likes

John Grzejka graduated from Radford University in 1993 and brings over 20 years of business experience to his Real Estate team. As co-founder and President of IDI Multimedia from 1996 to 2012, he leverages his executive skills to negotiate the best value for his clients. His clients’ directly benefit from John’s detailed market analysis in determining home values and implementing successful proactive social media and mobile marketing campaigns to his teams listings. John is known among his peers and clients as the hardest working agent and has become known as “Mr. Haymarket.” John resides in the Piedmont community with his wife and teammate Laura and two son’s Christian (17) and Nicholas (13) and is very involved in his serving the local community. John’s client focused team led the way with the highest closed sales volume in Haymarket in 2015 and third top producing team in 2016 and has been recognized as a PWAR Top Producing Team since 2013. Prior to joining PSR, John started his career at RE/MAX qualifying for the Hall of Fame in just over 3 years. John’s proactive approach to helping his clients’ build wealth through real estate is his PASSION and specialty.