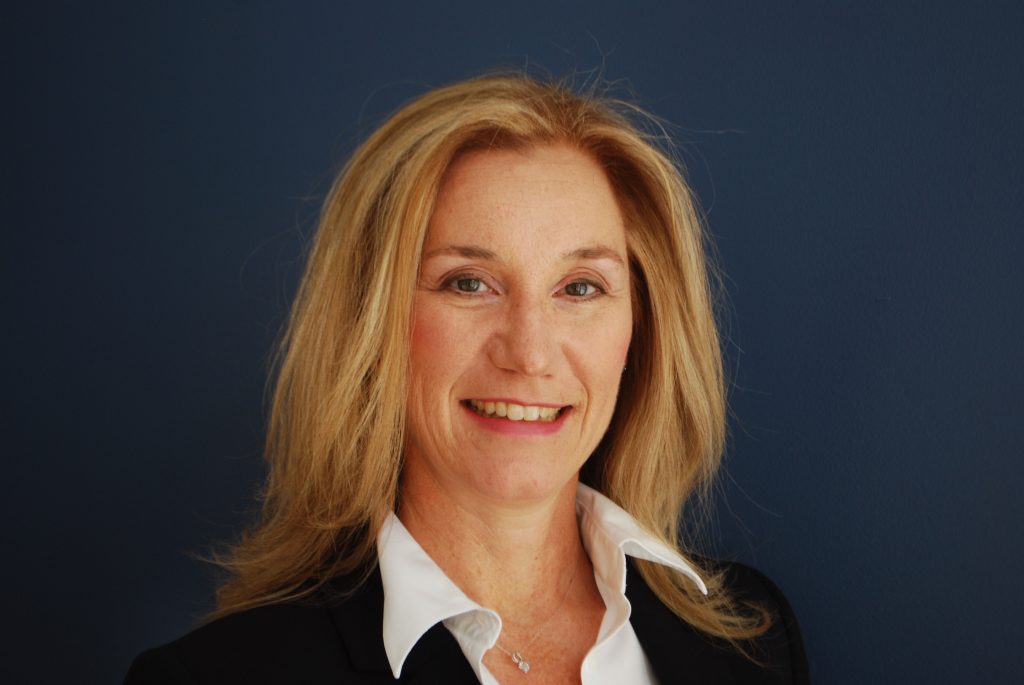 Posted at 19:52h in Virginia by Whitney May 0 Comments
0 Likes

Janet hails from a military family and grew up moving around a lot during her early childhood years. When her parents finally decided to settle down, they chose the Washington, D.C. area. They bought a house in Springfield in 1971when only a Hot Shoppes restaurant and a carpet store stood at the intersection of what is now the sprawling Springfield Mixing Bowl area. Janet has called Northern Virginia home ever since, leaving the area only to attend the University of Virginia in Charlottesville for her college years.

Janet has witnessed the changing landscape of Northern Virginia over the past four decades and has lived in many towns throughout the area including Springfield, Falls Church, Arlington, Alexandria, Purcellville and Leesburg. With her extensive experience living in a multitude of different neighborhoods, Janet enjoys sharing her wide range of regional knowledge with her clients.

As a Realtor, Janet brings to the table a professional attitude and approach to meeting her client’s requirements. With her work background in consulting, Janet recognizes the importance of listening to her clients and developing a strategic approach accordingly. Janet has worked at a wide range of companies spanning different industries including: KMPG, MCI telecommunications, US Geological Survey and the Graduate Management Admission Council. She currently resides in Leesburg with her husband, three college-aged daughters and two dogs. In her spare time, she enjoys tennis, reading, hiking, traveling and watching most sports.