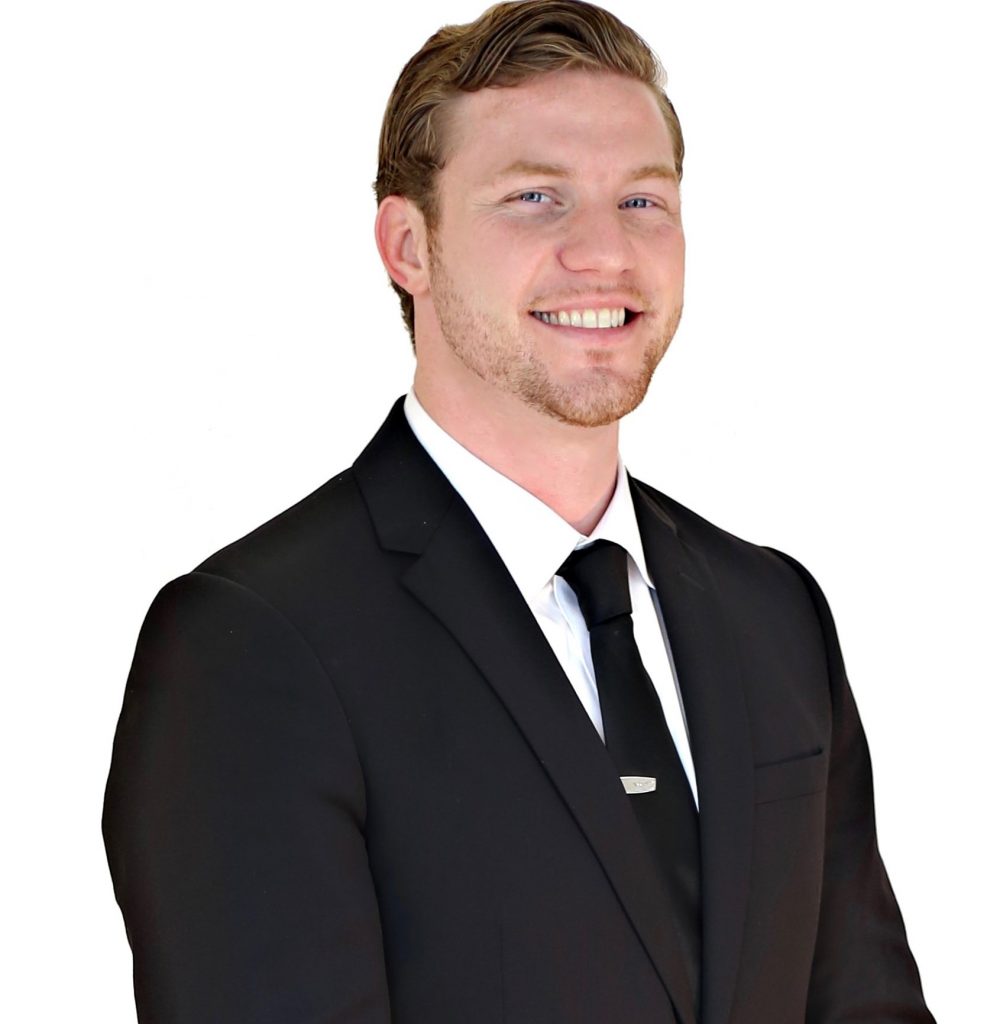 Before moving to Northern Virginia, Eric was born and raised in Tampa Bay, Florida. He pursued his undergraduate degree in Engineering from Devry University in Tampa. In 2008, Eric then made a strategic relocation to Northern Virginia realizing that greater economic potential lay in the hub of the Nation.

In Gainesville, Eric acquired a job in the sales force in the entomology field. He sold both residential and commercial service contracts for seven years, honing his sales and negotiation skills that would ultimately serve him greatly as an agent. Eric later acquired his license to sell real estate, and finally found his forte. Eric has a passion for sales and guiding his clients through the biggest purchase they’ ll make in their lives. He credits his attitude, professionalism, and high-energy personality for his success in real estate.