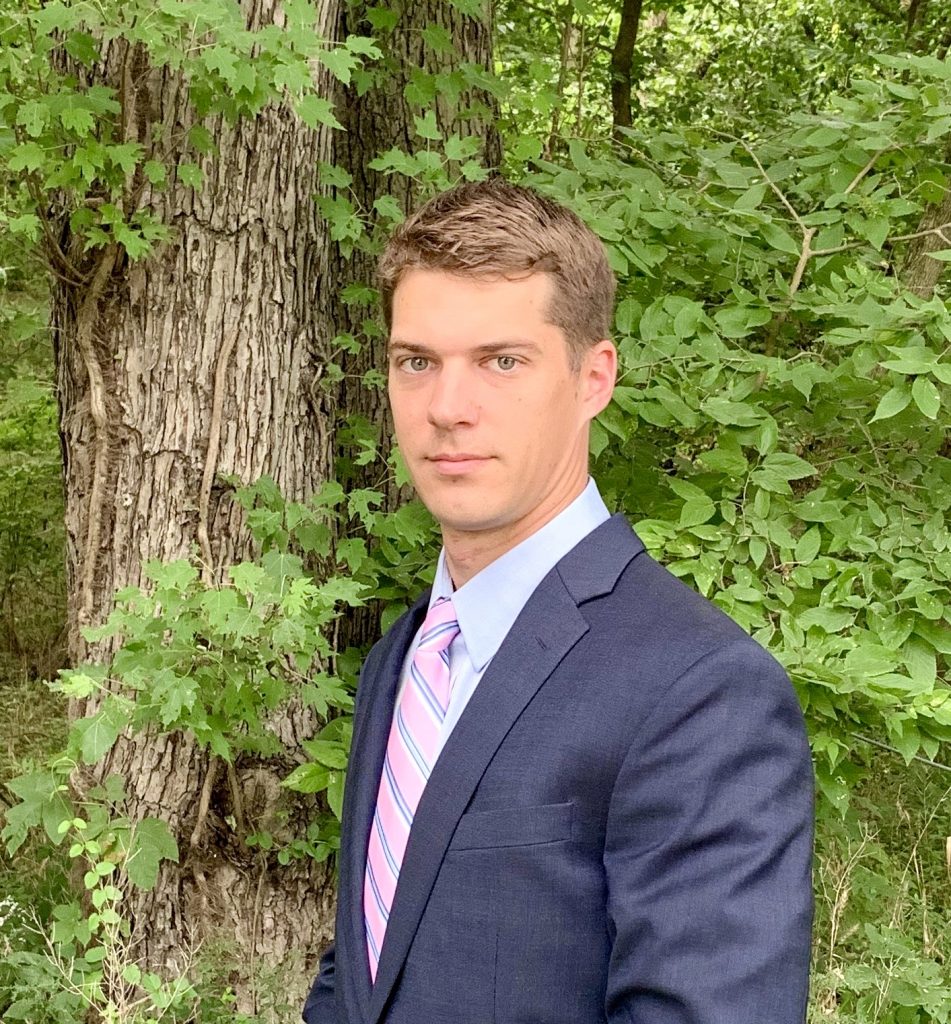 Posted at 17:51h in West Virginia by Whitney May 0 Comments
0 Likes

United States Marine Corps Veteran, Dalton Stem served his Country for four years and is now serving his community. Dalton was born November 1991 in Westminster, Maryland. Dalton grew up in New Windsor, Maryland; but most of his childhood was spent outdoors in the mountains of West Virginia, where he now resides. Dalton graduated from Linganore High School in 2009, after graduation he worked in retail where he developed management and customer service skills. In 2015, Dalton enlisted into the Marine Corps where he spent his enlistment in North Carolina. Mr. Stem comes from a family that has a background in Real Estate, which has inspired him to get involved as well. Dalton is motivated and determined to lead his community into the life changing process of buying and selling their home.