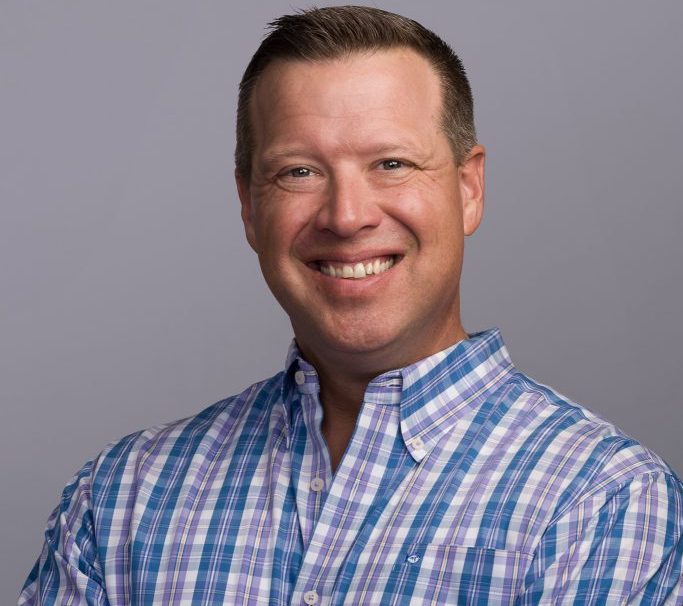 Posted at 16:08h in Virginia by Whitney May 0 Comments
0 Likes

Originally from Tennessee, Courtney attended the University of Tennessee. With a great passion for music, Courtney has spent the last 25 years performing music and serving as an master of ceremonies with the Navy. Permanently stationed in the DC metro area, Courtney has become very familiar with the region, and the needs of military members relocating here. In his free time, he enjoys spending time with his wife, Stacey, and two sons, Raylan and Stone. His hobbies include weightlifting, cooking, and boating.