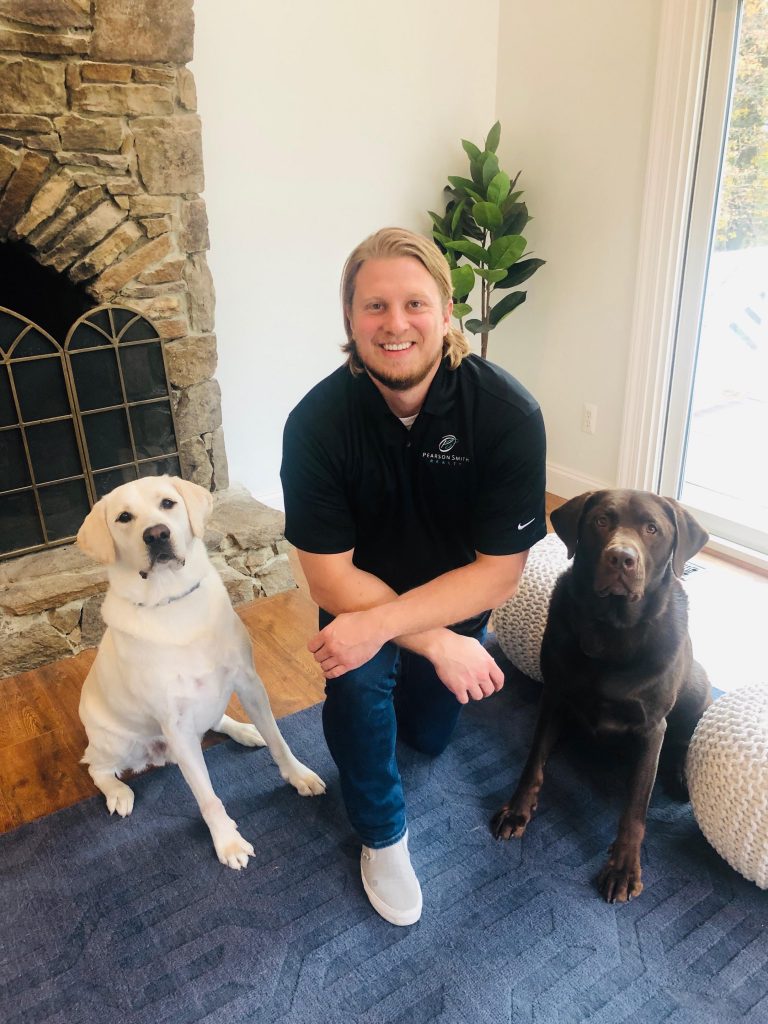 Posted at 19:30h in Virginia by Whitney May 0 Comments
0 Likes

Born and raised in Iowa, cultivating and growing has always been in his DNA, not actual farming but relationships. In 1997 he moved to Western Loudoun where he attended Loudoun Valley High School eventually attending George Mason University receiving a degree in psychology (which comes in handy). While building a successful career as an IT/Telecom sales executive he chose to pursue his passion in real estate by joining his longtime friend Amanda and the Haven Homes team.

Having been a resident of either Fairfax or Loudoun counties for over 20 years he has extensive knowledge of the area; recently purchasing a property in Philomont with his girlfriend and their white & chocolate Labradors.

Brandon enjoys helping buyers navigate the sometimes complicated process of buying in Loudoun- from Wells and Septic Systems, dirt roads to paved roads, he has the answer or at least he’s “gotta guy”.